Make Remote Work for Your Business.

Work the way you want. Secure Collaboration with anyone, anywhere, on any device.

Make Remote Work for Your Business.
Smart Workspace where teams, tools & content come together.Work the way you want. Secure Collaboration with anyone, anywhere, on any device.

Do more with Dropbox Business

Dropbox Spaces brings your files and cloud content together, so that your PowerPoints can live next to your Google Docs, Trello boards, and whatever tools your team wants to use.

Easily access your team’s work from your computer, mobile device, or any web browser.

Use your favorite collaboration tools

Keep your team’s files and the conversations about them in the same place by connecting tools like Slack and Zoom.

Find what you need fast

Intelligently suggested files and folders keep your team one step ahead by giving everyone the content they need, when they need it.

Get peace of mind

A secure, distributed infrastructure—plus admin tools for control and visibility—keep your company’s data safe on Dropbox.

File storage and sharing are just the beginning

Bring traditional files, cloud content, share file Paper docs, and web shortcuts together in one place—and work the way that works for you.

Personalized suggestions give you files and folders when you need them so you spend less time searching.

Coordinate with your team and push projects forward with the tools you use every day—all within share file.

Coordinate with your team and push projects forward with the tools you use every day—all within share file.

Get all the features your business needs

Choose the right plan to ensure your team has the space it needs to be productive.

Get visibility and control over team folders, including sync management.

A simple, powerful way to create, share, and keep your team in sync — with the added benefit of admin controls.

Access every file in their Dropbox, right from their desktop, using very little hard disk space.

Easily transfer files from one user to another when responsibilities change.

Present work in a professionally-packaged page and track who engages with your files.

Clear files from lost or stolen devices to keep company files in the right hands.

Extend the power of Dropbox with over 300,000 connected apps.

Quickly get answers to your questions via priority phone, email, and chat support.

WHICH USE CASES BEST FIT YOUR NEEDS ?

Decommission your file servers and move the content to XcellHost for a fast and easy way to modernize your infrastructure.

Download, manage and send files of any type or size.

Provide employees with uninterrupted file access and sharing, even without Internet connectivity.

Keep your team productive and your data safe

Get the storage your business needs to share and collaborate seamlessly.

How long does FileCloud Online retain my deleted files?

Note: Recycle bin only holds the most recent deleted file version. A new deleted file will replace any other older versions with same name and file path in the recycle bin.

How long does FileCloud Online retain older versions of a file?

FileCloud comes with the ability to store previous versions of a file (versioning stores older versions only when a new version of a file has the same name and path as the older file). If the administrator has turned off this versioning feature, then older file versions will not be retained.
If the administrator has turned on the versioning feature, the older versions will be retained until any of the following actions

* The user deletes the previous versions from the UI.

* The administrator deletes the older versions.

How long does FileCloud Online retain my account data and files?

If you cancel your FileCloud Online paid account, your files, and account data will be marked for deletion from our servers after 30 days. After the 30-day mark, files can no longer be recovered.
If you need an immediate data deletion, you can request it by contacting support (support@xcellhost.cloud).

How does FileCloud Online backup my data?

Everything you need to work the way you want to use any device to securely access your files, share data and create time-saving workflows.

What is Dropbox Business? | Dropbox 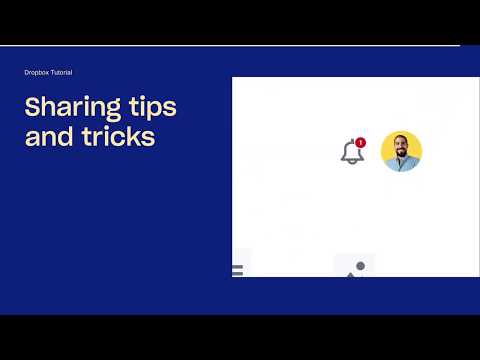 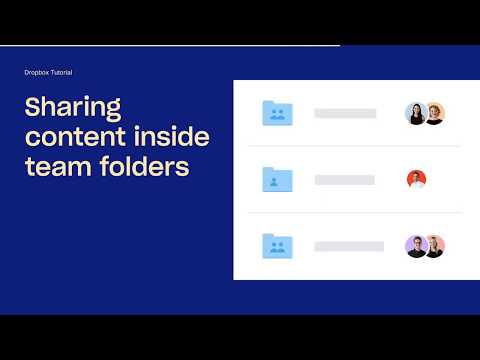 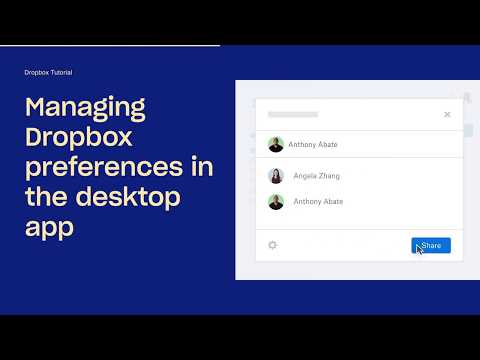 Top 10 Benefits of Cloud Computing to CAs and...

Everything you need to work the way you want.Use any device to securely access your files,share data and create time-saving workflows.Start securely sharing your files today. Starting @ $ 8 /mo.

FAST. EASY. RELIABLE. REDESIGNED Built for collaboration - for any type of business With a permanent meeting link, people are only one click away from joining anytime.

Keep up with the latest blog posts, product updates & offers by signing up to our newsletter.